Attain the Results You Deserve

Brian Petersen has developed an impressive portfolio as a visionary, strategist and thought leader. For this reason, he has become a leader with vast industry knowledge and powerful connections.

Brian’s business background and life experiences form the foundation of his popular coaching, mentoring and speaking services. As a result of his willingness to share, many people can directly trace elements of their success back to him.

Before embarking on his current entrepreneurial career, Brian made his mark in several business sectors, including distribution. He also has import and export experience in the forest products industry.

Petersen International is the natural extension of Brian’s many passions. Today, the firm includes numerous independent ventures that operate in various industries.

When Brian isn’t busy running one of the many Petersen International companies, he’s busy giving back to the community. His ability to coach, mentor and lead others continues to change lives.

Brian is the current mayor of Liberty, SC. Previously, he served as a councilman for that same city.

Brian also is the current president of the South Carolina Self Storage Association.

Other facts about Brian:

Our Family of Companies 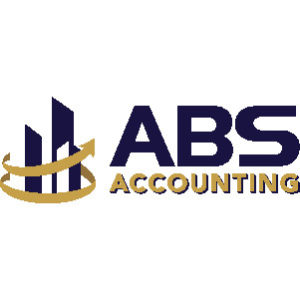 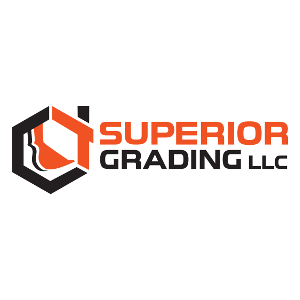 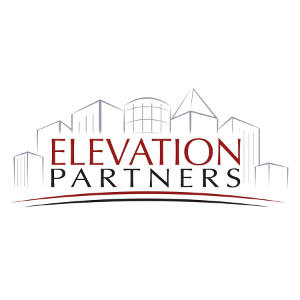